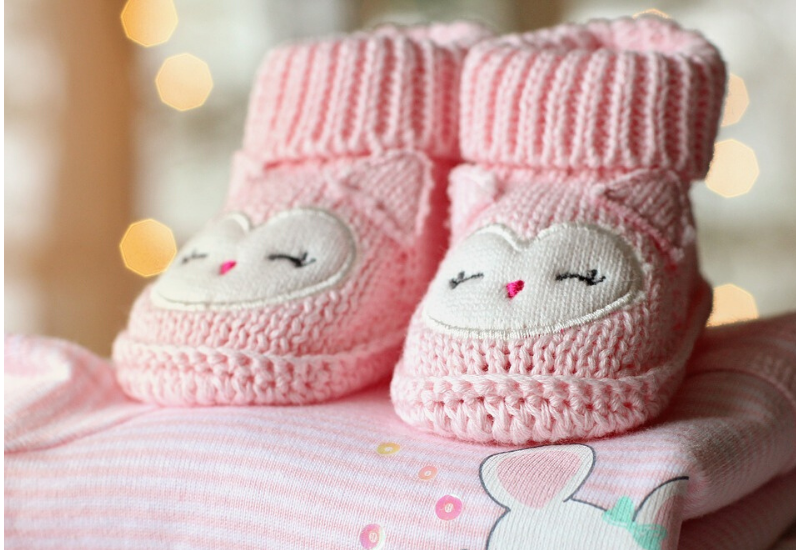 “I didn’t want to contribute to a cascade of intervention. So instead I had acupuncture sessions, did acupressure on myself, consumed huge amounts of raspberry leaf tea, dates, pinapples, evening primrose oil, naturopathic potion, massaged myself with essential oils, had sex and listened to the ‘Baby Come Out’ hypnosis track. So we were very happy when 5.30am on the Friday my waters broke, I was 38 weeks and 5 days. “

My due date was the 6th October, which of course doesn’t mean much! Except that for the few weeks prior the doctors started scaring me about my tummy measuring a bit small and the scans not showing consistent growth. I convinced him to let me have another ctg scan and appointment, and take it from there. He said it is our decision but not his recommendation, then followed this up with saying that if I didn’t go into labour by 39 weeks I needed to be induced as he was concerned about a deteriorating placenta. The ultrasound operator assured me that the baby was all normal size so that made us feel more confident about our decision to decline the induction (spoiler alert – baby’s birth weight was 3285g).

” I did not like the idea of being induced at all, and was determined to let my body and baby decide when labour would begin. Even though I was very diligent with the affirmations and kept repeating them, including the one which says I accept whatever path my birthing takes, in the back of my head I think I would have had difficulties accepting a caesarean and the thought of induction increased my fear of that outcome. I didn’t want to contribute to a cascade of intervention.”

So instead I had acupuncture sessions, did acupressure on myself, consumed huge amounts of raspberry leaf tea, dates, pineapples, evening primrose oil, naturopathic potion, massaged myself with essential oils, had sex and listened to the baby come out hypnosis track.

So we were very happy when 5.30am on the Friday my waters broke, I was 38 weeks and 5 days. We decided to go into the hospital, and on the way there I listened to the affirmations track and then to the rainbow mist hypnosis. I found I went into the zone using the eye drop hypnosis technique. I also found relief using the breathing.

As Simone had cautioned – once we arrived at the hospital we were then on the clock. The midwifes were fantastic and very respectful of my birth wishes, but I can’t say I enjoyed the presence of the doctor on duty, I really felt quite pressured. She was more or less saying that if I didn’t dilate this much by this time, these are the interventions and then these are the drug options. My birth plan indicated not to offer me drugs unless I asked for it, so that was one of the downsides of my experience. The other thing was a very cold birthing room, at times I was shaking violently because of the cold. Midwifes had never seen anything like it, usually everyone sweats. I am a bit of a reptile I guess! So perhaps those two things slowed down my labour.

“My birth partners were great, *Matt was fantastic and my friend who is trained massage therapist and hypnotherapist was fabulous too. I felt very lucky.

By 7 pm I was dilated 3 cm, so I agreed to a “sniff” of syntocinon and by 11.33pm she popped out. What an amazing and emotional moment.”

I was very pleased that they kept the cord uncut for 15 minutes as stated in my birth preferences, and my daughter did the breast crawl. We tried to birth the placenta naturally, the midwifes gave me some time to let it happen, but I had to have the shot in the end. At least we tried. Apparently the doctor kept constantly pestering them to give me a shot and then was annoyed that they went against her word.

“I was so pleased with the midwifes at the birth and after. They were amazing. I am glad I picked Warragul hospital.

This is my story.”

Thank you so much for your help, we felt we were really well informed. Matt was so pleased he did the course (after doing your course after the first hospital one he refused to attend the other ones, he was so bored).

We have been recommending you to other people.

Wishing you all the best in educating future parents about the births.

*Mother, father and babies names have been changed to honour their privacy request.